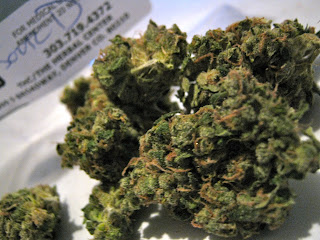 
Sour Diesel can be grown with success indoors or outdoors, however it is strongly recommended that Sour Diesel marijuana is grown indoors using a hydroponic growing system and proper ventilation.

Sour Diesel strain marijuana is one of the strongest smelling buds that you will come across. From the time that Sour Diesel cannabis plants approach the flowering period, to when it is harvest and even bagged to sell, the Sour Diesel strain emits a pungent scent resembling a sour citrus, or lemon combined with a strong scent similar to gasoline.