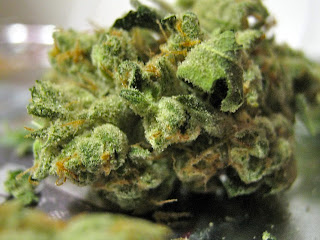 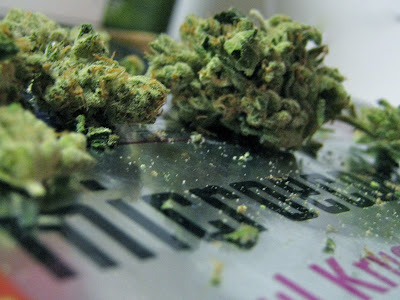 Bling strain is a highly sought after marijuana type and one of the most popular and sough-after marijuana strains in the east cost cannabis trade.  Now, to the delight of MMJ patients everywhere, Bling is becoming a familiar strain of medical marijuana found for sale to MMJ patients at medical marijuana dispensaries in MMJ tolerant states, from Midwest states such as Colorado and Montana to West Coast states such as California and Oregon.  If the Bling strain continues its current rate of growth it should be one of the most familiar, and most likely popular cannabis strains in U.S. medical marijuana dispensaries or cannabis clinics across the nation.


Bling weed is an easy strain to grow in large part due to the flexibility in growing conditions that the strain can grown in with great success.  Bling strain cannabis can be grown indoors or outdoors, starting with cannabis seeds or clones and with a soil or hydroponic grow setup.  While starting with seeds or clones, and in soil or with a hydro grow system is mostly a matter of preference, it is highly recommended that those considering growing Bling, grow their cannabis plants indoors using artificial - preferably High Pressure Sodium (HPS) or Metal Halide (MD) - growing lights.